💛I know you have been waiting for it!!!

It is currently on pre-order on amazon for release on dec 15th!!

With 13 separate POV chapters, 2 brother interviews and the Christmas bonus. This is one bonus book worthy of reading.

You will even get one POV from Natasha, and both Sophie and Arrick’s POV from the first time they met!

Lovers of The Sophie and Arrick books, will love this. With never seen before extras that were never on my blog. 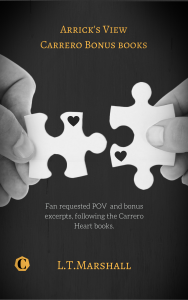 💛Who are Arrick and Sophie?

Sophie Huntsberger found her way to a new family and a new life when she ran from the physical and sexual abuse at the hands of her father as a child. She has blossomed, healed in ways she never imagined she would or could within the safe arms of her adoptive family.
Arrick Carrero has been her rock, her best friend and her protector for years, but even he cannot get to the root of her growing emptiness. Sophie is lost, she’s reaching out for anything to fill the void and cure whatever ails her. Unable to understand why a life that is now so blessed does not complete her.
When Sophie comes to the realisation that maybe the cure has been within arms reach all along, it brings her world crumbling around her. Arrick cannot control the car crash of confusion that happens in his own mind when feelings become clear, hearts get bruised and things change to pull them apart.
What was once innocent, now comes into question, and life does not always let the heart prevail.

This is a follow on from the original Carrero Trilogy, following two already introduced characters , five years on. This can read as a standalone from the original, but both characters appear in the trilogy and would enhance your experience to start with The Carrero Effect.

This is the second half to the story of Arrick and Sophie, in my Carrero Series. This is the 5th book from this series.

Sophie has been living her life for the past three months. She is finding her feet, her strength, and doing it in an Arry’less world, determined that she no longer needs him in any way shape or form. She’s heartbroken, but refuses to let him infiltrate her everyday life and take her from the goal she set herself. To succeed as something more and prove to not only everyone else, but herself, that she can do this.
Unfortunately for her, the wheels of fate, and the depth of how he feels about her, tug them straight back together, like magnets pulled by a stronger force that neither can fight. The heart is a funny thing, it can both hate and love, hurt and heal, at the same time.
Sometimes trusting someone the first time is so much easier than having to forgive them for breaking your heart. Something given so readily once upon a time is not so willing to peek out from the safe shadows. Sophie has to decide if she can let that one person back in, that she never thought would ever betray her. 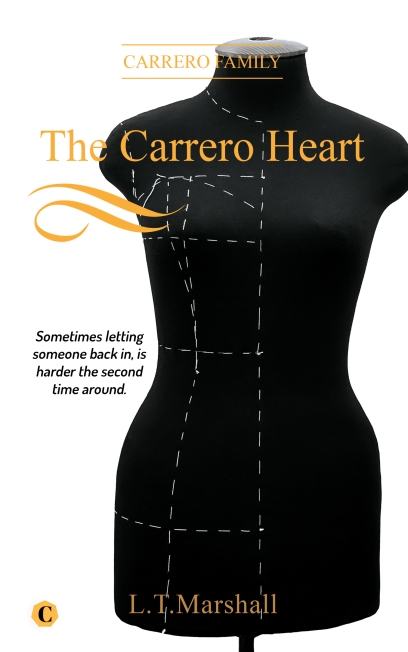 💛Get the whole series here.